“That’s Amore” is the name of “All Hands Meeting 2017 Coca-Cola”, the global annual meeting that hosted over 650 guests from 26 European countries.
The four-day non-stop event took place in Rome between Marriott Park Hotel, Sheraton Parco de’Medici, Salone delle Fontane and Guido Reni District. MCM conceived, designed and organized the whole event: from the concept to logistics, from plenary meeting to leisure moments. The idea of MCM was to bring to life “passion” as a typical Italian way of being during every moment of the event. MCM built a contemporary Colosseum as a frame for the meeting room, engaged a tenor and a DJ to delight guests with a modern version of “Nessun Dorma”, organized a gala evening at Salone delle Fontane and built a Coca-Cola district with street food and live entertainement.
Besides scenography and contents, MCM curated the internal communication too by creating a dedicated website and app, and by coordinating a team building in the streets of Rome. MCM managed the reception of guests from all over Europe with organizational secretarial service. 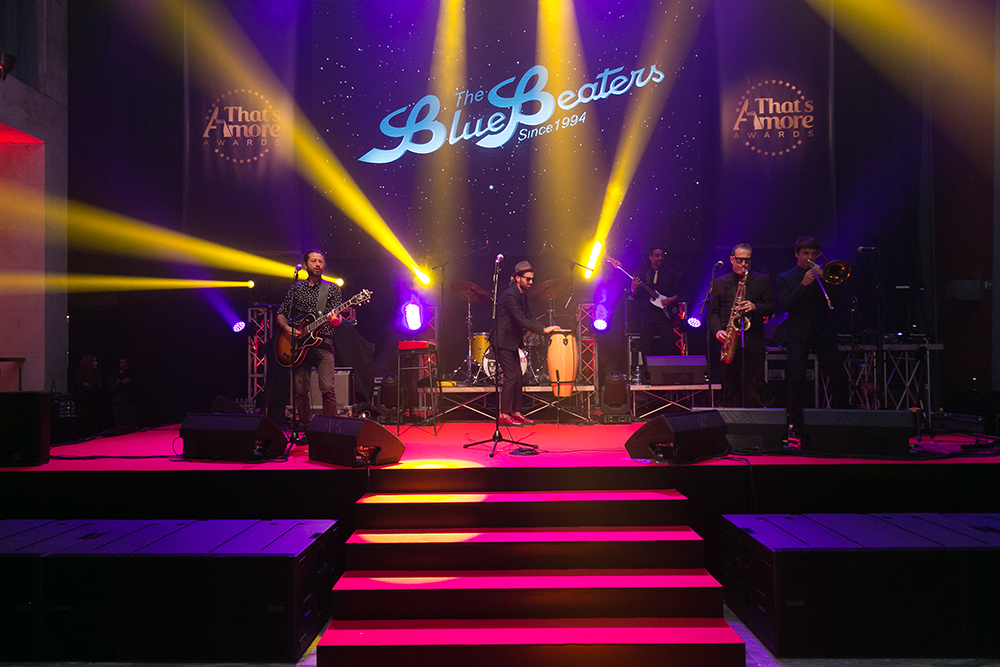 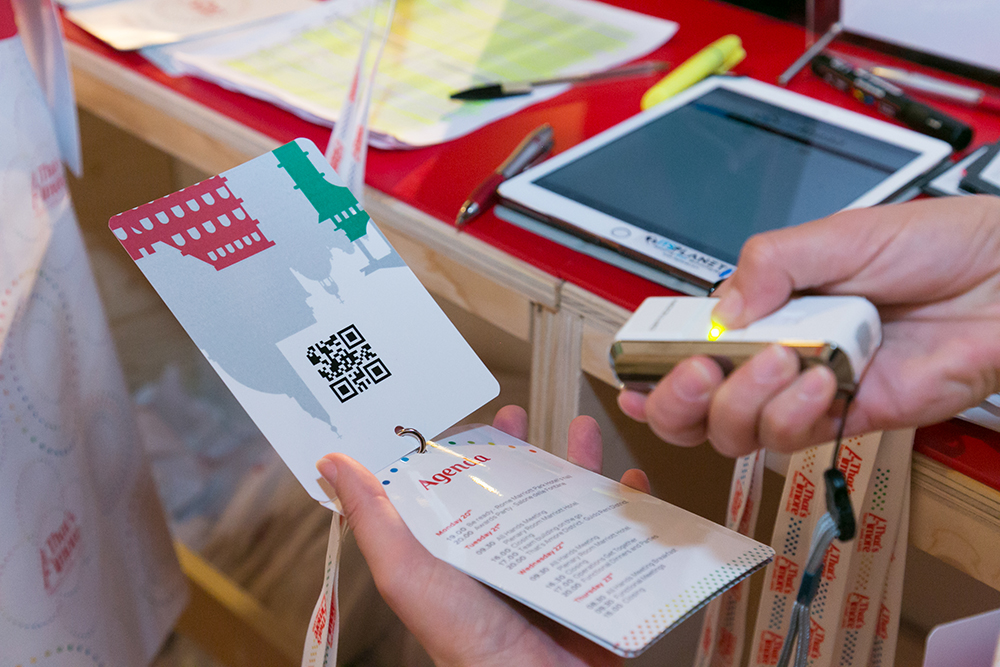 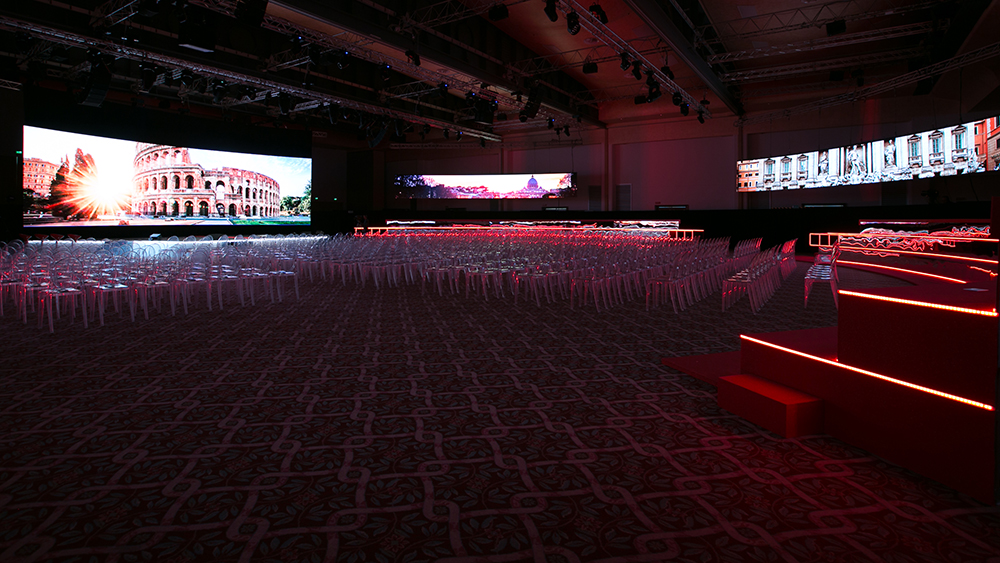