To celebrate the 100th anniversary of the Negroni cocktail, a true Italian icon, MCM coordinated the realization of a series of events throughout Italy within a communication platform dedicated to the N100 anniversary, which will last until the end of the current year .
To open the celebrations an event dedicated to media guests, influencers and bartenders within the most natural setting for the Negroni: Florence, the city that gave birth to the man who, with a creative twist, gave life to one of the cocktails the most drunk ever: Count Camillo Negroni.
The guests were immediately involved in a tour led by Luca Picchi, the leading Italian expert of the Negroni, along the roads that Count Camillo has traveled 100 years before, and in his favorite places, one above all the St. Regis Hotel. The tour then ended at the historic Gilli cafe, where guests were able to toast with a Negroni.
The evening for media and influencers then took place at Il Locale, a restaurant that hides ancient rooms dating back to the 13th century: after a high-level dinner in which guests were able to experience the pairing between food and Negroni, behind the counter of the location 11 internationally renowned bartenders took turns preparing their own twist, paying tribute to the centenary by offering an extremely personal reinterpretation of the classic. The direct descendants of Count Negroni, Pier Lamberto and Paolo Andalò Negroni Bentivoglio also attended the evening.
MCM brought to life the iconicity of the Negroni through the initiatives that took place throughout the day and the activations present at Il Locale, including a photobooth that allowed the guests, drawing inspiration from the short movie “Entering Red” directed from Matteo Garrone, to enter the red heart of every Negroni: the Campari bitter.
On the same day, Negroni Week also began around the world and, simultaneously, in Italy: Negroni Week is an initiative that started seven years ago thanks to the magazine Imbibe, to which Campari’s commitment was added: for each Negroni sold a part of the proceeds is donated to charity.
MCM has activated the entire network of premises, 10 premises in 10 cities, involved the bartenders in a masterclass on the history of the Negroni and on the N100, its very important anniversary and also involved them in a competition: each bartender presented an original twist del Negroni; the best, who will be decreed in December, will take part in a guest bartending tour led by Luca Picchi, following in the footsteps of Count Negroni. 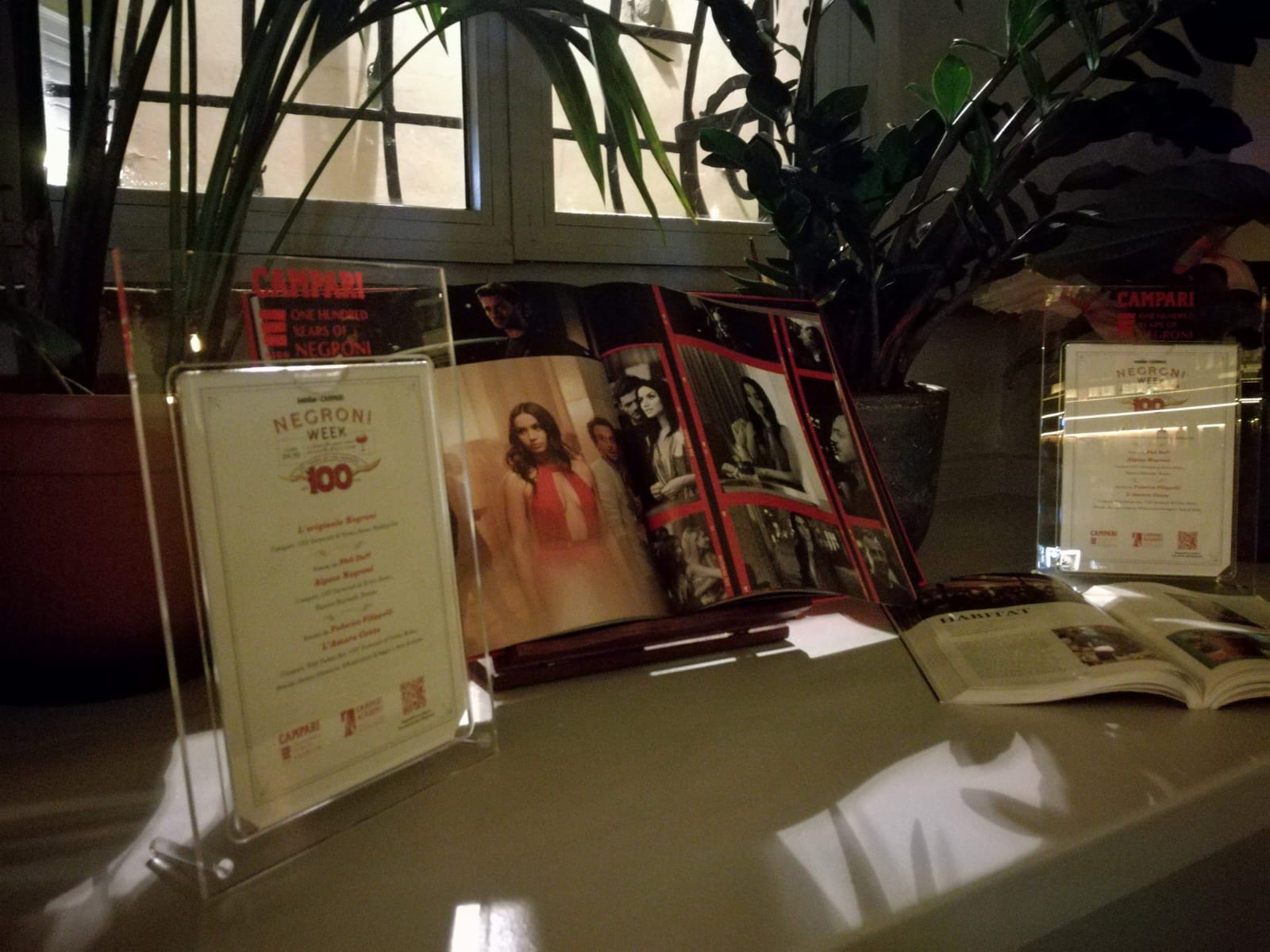 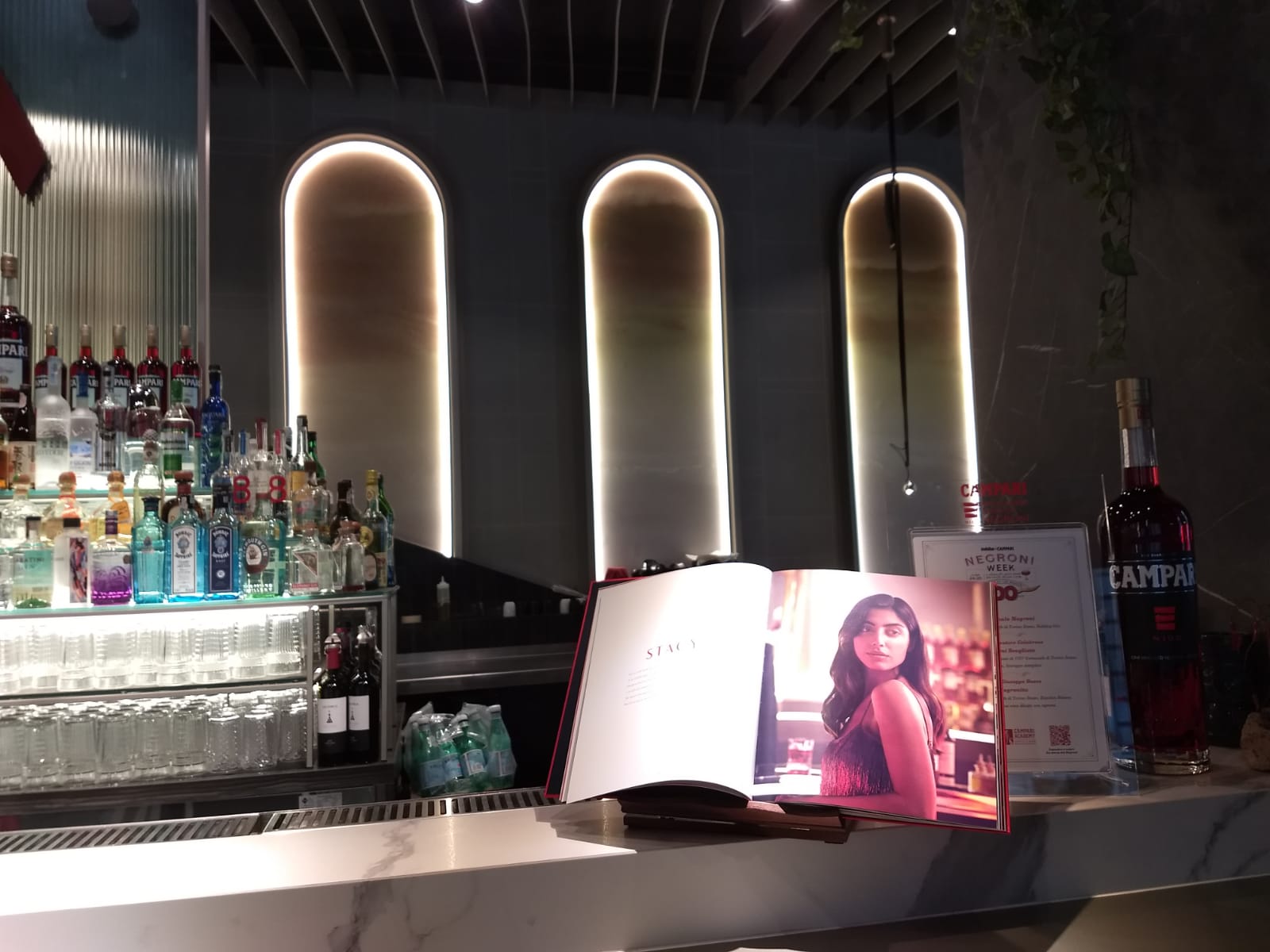 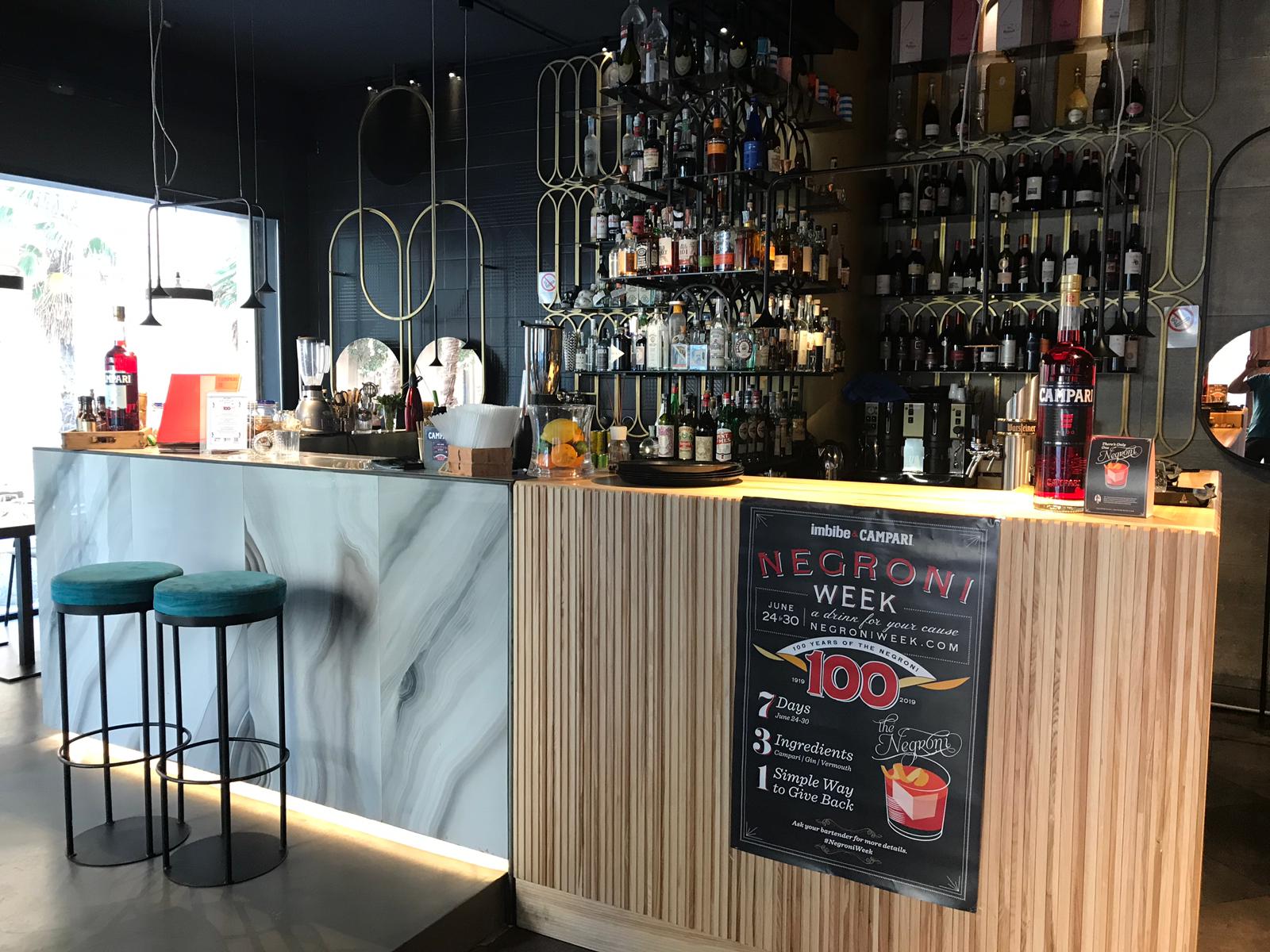 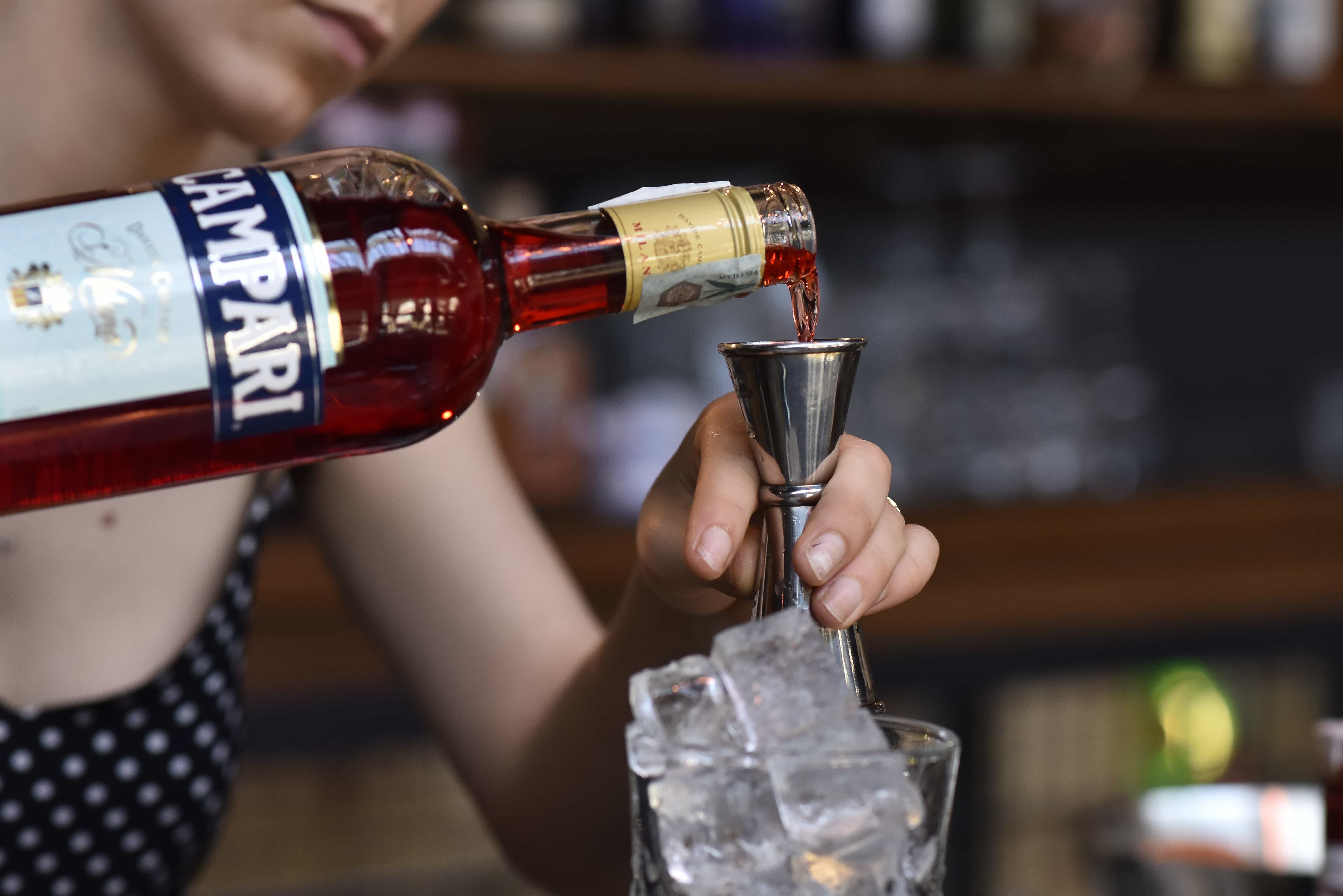 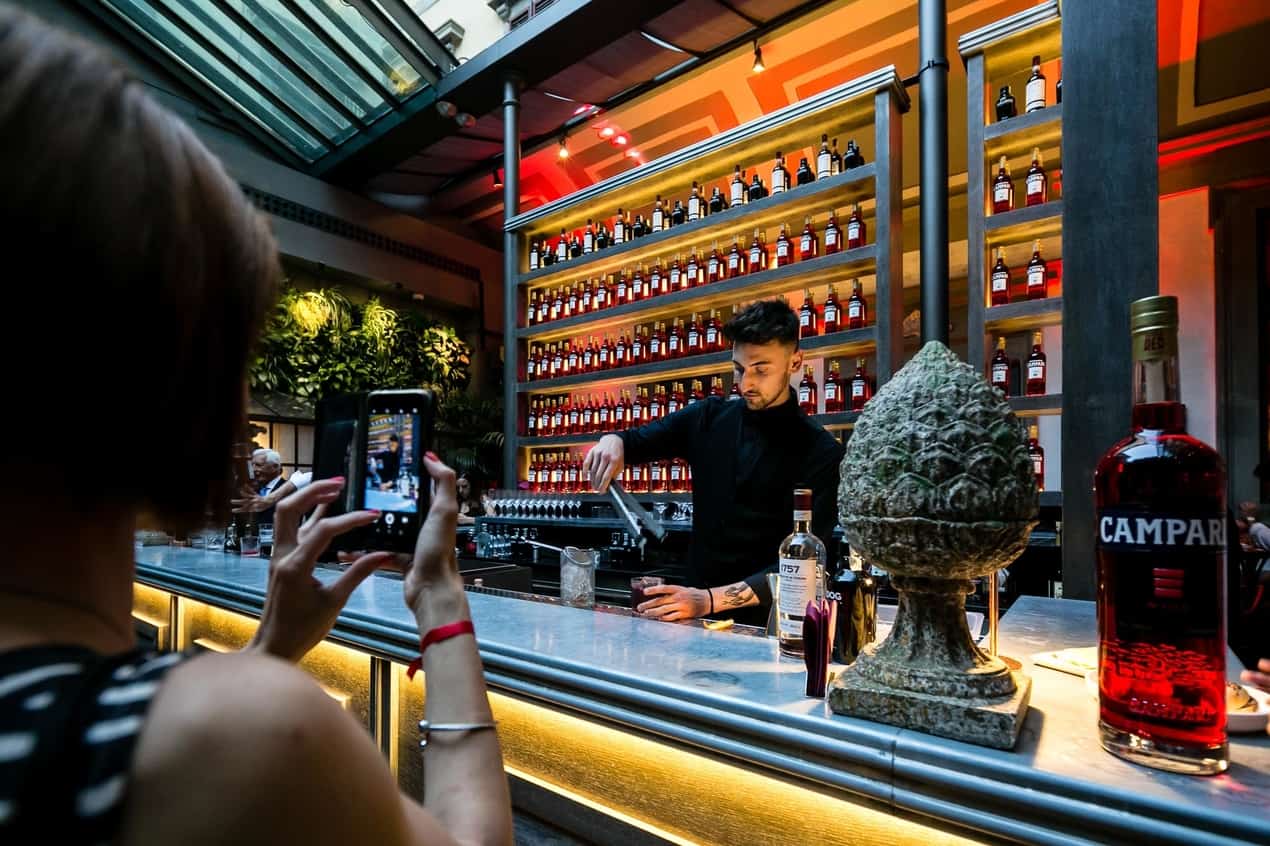 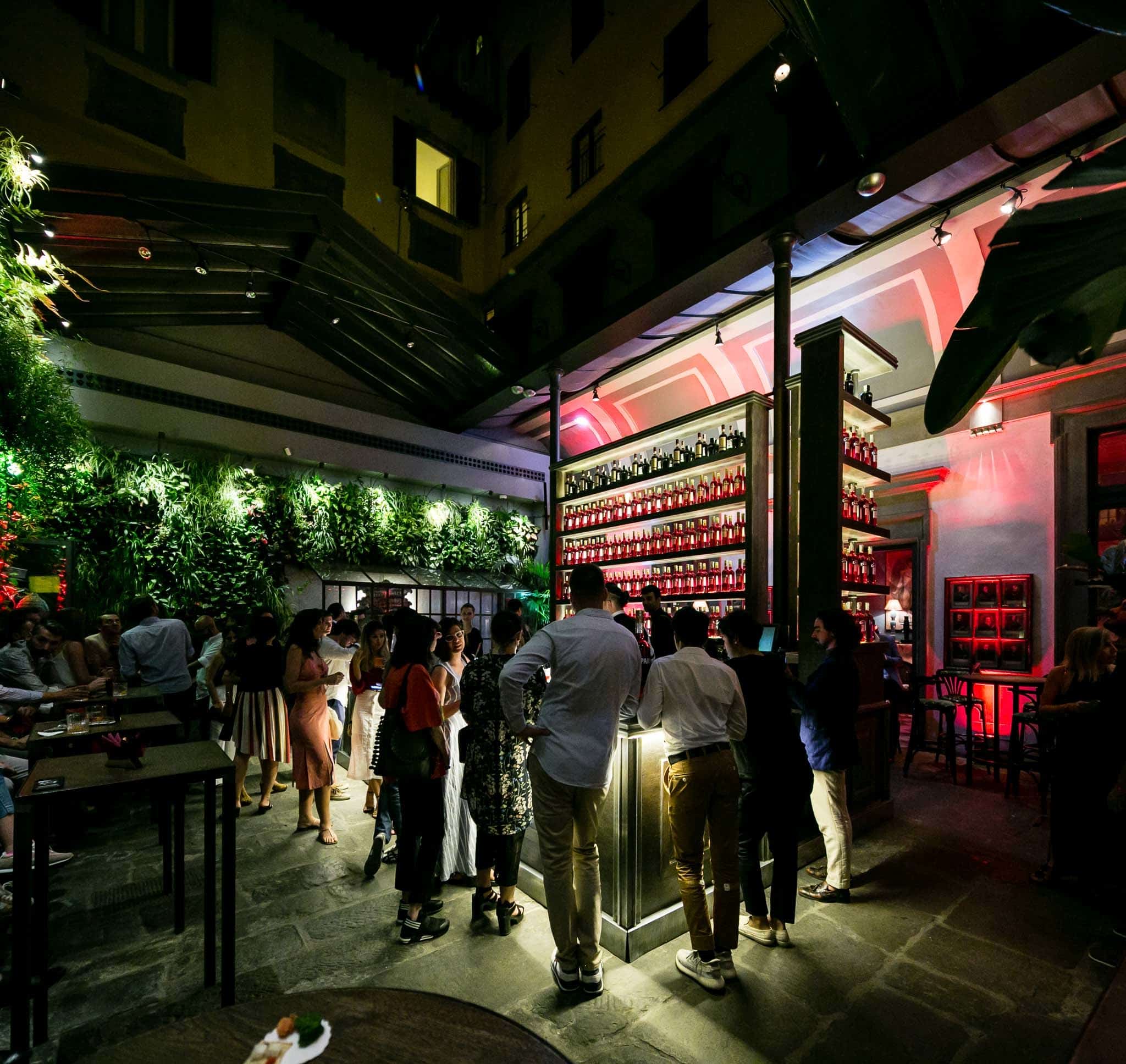 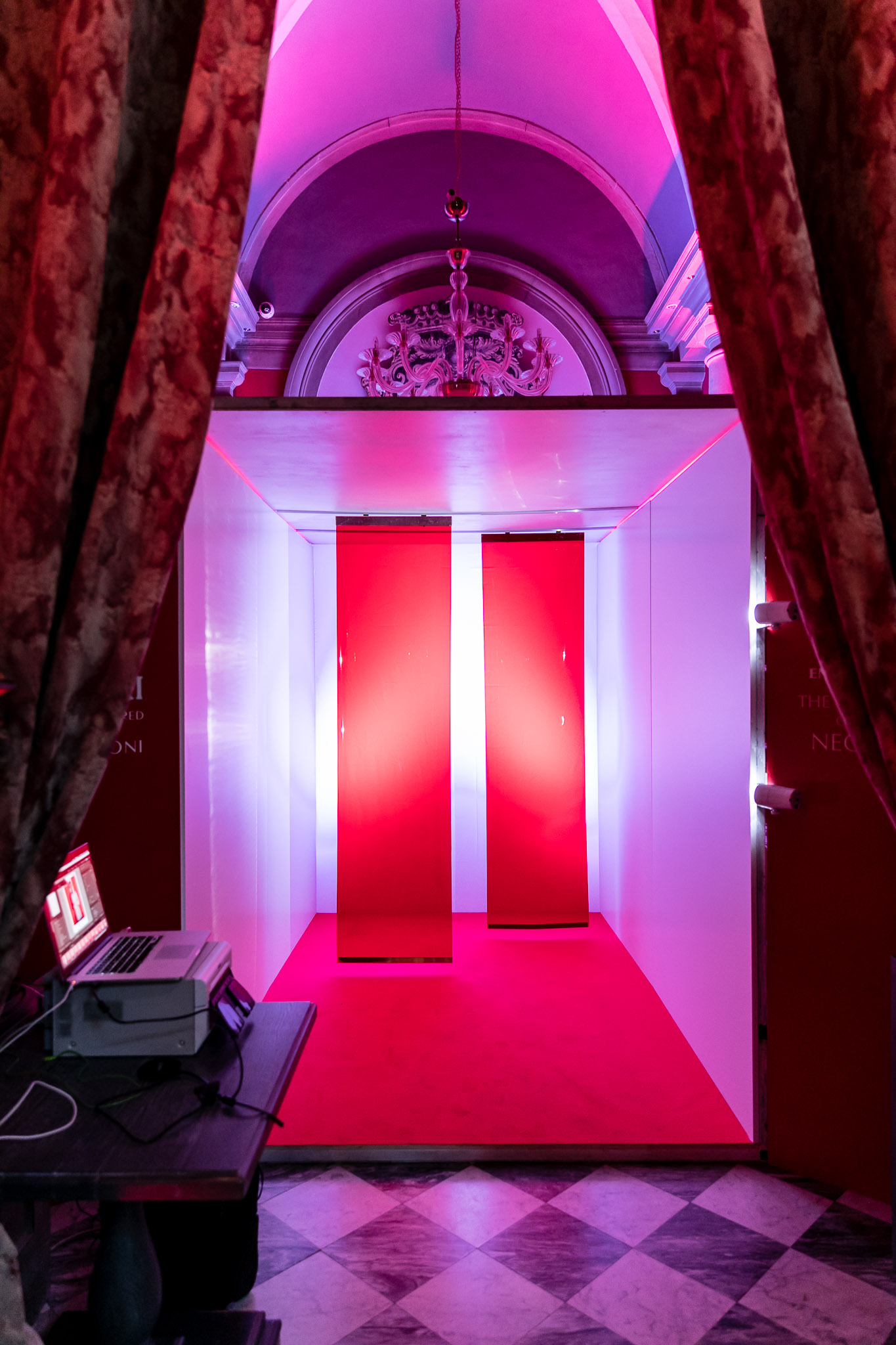